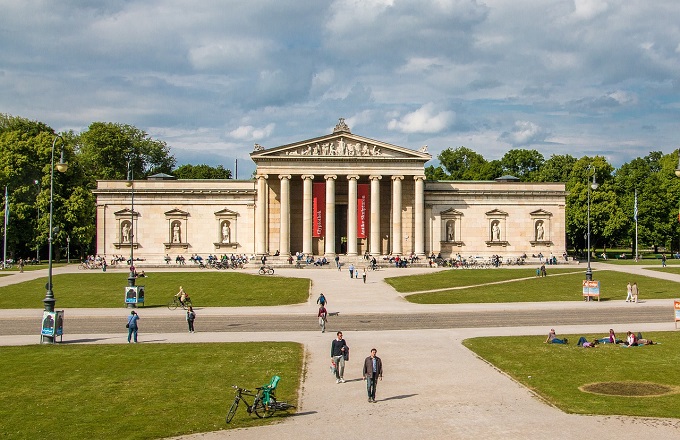 Flash Russian and Belarusian patient decision from the hospital in Germany!

It turned out that a private hospital in Germany decided not to accept Russians and Belarusians as patients.

According to the news in the German media, Latros Clinic in Munich announced in a letter to its employees that Russians and Belarusians will not be accepted as patients.

In the article, Russian and Belarusian citizens were asked to postpone if they have planned surgeries.

The article, which strongly condemns the Russian army’s invasion of Ukraine with the help of the Belarusian government, said, “Russia threatens our freedom and democracy. Therefore, from now on and until further notice, no Russian and Belarusian citizens will be treated by us.” expressions were used.
DECISION CRITICAL

After the article fell on social media, the clinic was criticized by many people.

The hospital took a step back in the face of intense criticism and apologized, but no statement was made about whether the citizens in question would accept them as patients.