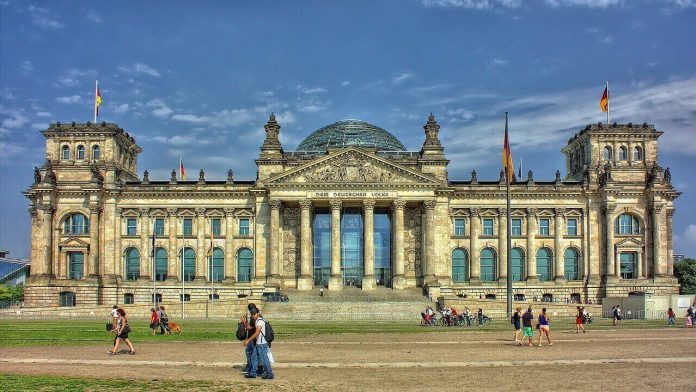 Recently Germany is becoming a magnet for international students from all over the world. Let’s explore some of the reasons why students prefer to study in this amazing country.

Germany is a higher education paradise. Unlike in any other country, in Germany you will find many worldwide ranked universities, countless courses to choose from, globally valued degrees that promise high employability to you and affordable living costs.

Moreover, Germany has a long and rich history, a vibrant and dynamic lifestyle mixing the modern and the classics, the urban and the rural which will immerse and make you love every second spent here.

Not surprisingly, Germany is ranked among the world’s top destinations for international students. According to the latest official statistics, there are over 357,000 foreign students seeking a university degree in Germany whereas the number is steadily increasing.

Every year, thousands of scholars coming from all around the world trust their education to German universities and the reasons for this are obvious.

Low Or No Tuition Fees

At a time when higher education is becoming a necessity due to the increased need for highly qualified professionals and the cost of attending university are increasing faster, Germany is the only top study destination whose universities charge no tuition fees.

A decision that came into power in October 2014, stated that all international students attending a public university in Germany would be free from paying normal tuition fees. Foreign students will only have to pay few administrative costs like student contribution, student union fee and a public transport ticket which account for around €250 per semester altogether.

According to a survey we conducted in 2018, 35.3% of prospective foreign students in Germany highlighted low or no tuition fee universities as the top reason why they would attend higher education in Germany.

Some of them have been consistently ranked among the world’s best universities. Students value these universities for the quality of education, hands-on experiences during their studies, opportunities to improve academically during and after studies and most importantly the safe and friendly environment.

They enjoy this worldwide reputation thanks to their recognized teaching and research excellence, build upon a long and rich tradition of higher education. In addition to the traditional top globally ranked universities, there are several other German universities introduced in global rankings every year. Besides being among the best some German universities are also the oldest in Europe.

Travel Europe on a Student Visa

If you are a European student and want to study and live in Germany, you will cherish the same rights as a German citizen and EUEFTA citizen regarding free entry, the opportunity to study and work without any additional permits.

If you are not however a European citizen and you want to study in Germany, you will have to apply for a German Study visa. Unless you are enrolled on a summer school language program, you will need to apply for a student visa that allows you to reside in Germany for more than 90 days and also get a residency permit to become able to live and move around the country. The residency permit will also allow you to travel visa-free in the whole Schengen Area, which makes for a wonderful opportunity to visit the countries you are interested in within the time frame.

Once you receive the letter of acceptance from the designated German University, it is recommendable to apply for a student visa at least 3 months prior to your intended departure (the time you are expected to be in Germany).

In order to obtain a student visa, however, there are certain criteria that need to be met. If you are travelling to Europe on such a permit, you will have to inform the designated authorities prior to your departure.